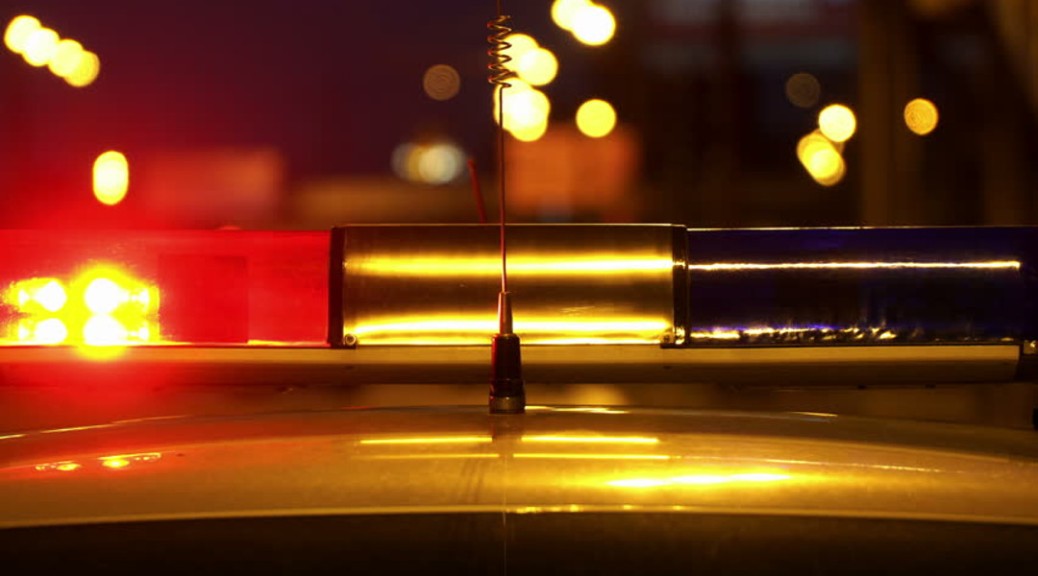 “How much have you had to drink tonight?”
the cop asked me.
“More than a thimble and less than a gallon,” I said.
The cop told me to step out of the car.

The cop handed me a Rubik’s cube.
“Make one side all one color,” he said.
I twisted it a bunch but it was all fucked.

Finally I got tired and took the stickers off.
“There,” I said. “It’s all black.”
The cop shot it.

Finally, I was out of breath.
The cop took his balloon back
and bent it into a funny shape.

“What does this look like to you?”
“A giraffe,” I said.
“But a weird one. Maybe it’s crippled or something.”
“Yeah, crippled giraffe, you got it,” the cop said.

He gave me a written warning for speeding and left.
Thank God he didn’t ask about the bank robbery.
I was so drunk I probably would have confessed.

“So… How do you two know each other?”
I asked Jesus and the Easter Bunny.

Abraham Lincoln rolled a six
and moved his piece to ‘Go’.
“Honest Abe my ass,” I said.
“You’re on Boardwalk. That’s $2,000.”
Abe paid me but in Confederate dollars.
I gave him a dirty look.
“I hope you have fun at the theatre tonight,” I said.
I knew he wouldn’t though.
Hamilton just isn’t the same
without Lin Manuel Miranda.

It was the summer of 2016
when the clowns first appeared.
They’d linger in the woods, trying to lure people in.
Society did not take the clown threat seriously.
What’s left of it now knows better.

The headline blared:
“Is This Frumpy Bald Guy Baltimore’s Biggest Playboy?”
The cover was a picture of me shrugging.

“Yeah,” I said. “Pretty soon I’m gonna catch you!”
Jesus laughed, but I could tell he was jealous.

The next time we hung out Jesus was bald
and a little overweight.
Some people just crave the spotlight.

“I’m calling the cops,” the woman said.
“Go ahead,” I told her. “Tell them J-Money is here.”
“In the meantime, you should really change your name.
Don’t call it the BloodMobile if you don’t want blood.”

Then I thought for another second.
“Maybe you should call it the BitchMobile instead.”

I went to high five someone,but no one else was there
to witness my savage burn.
So I just left.

Anyway, does anyone need any blood?