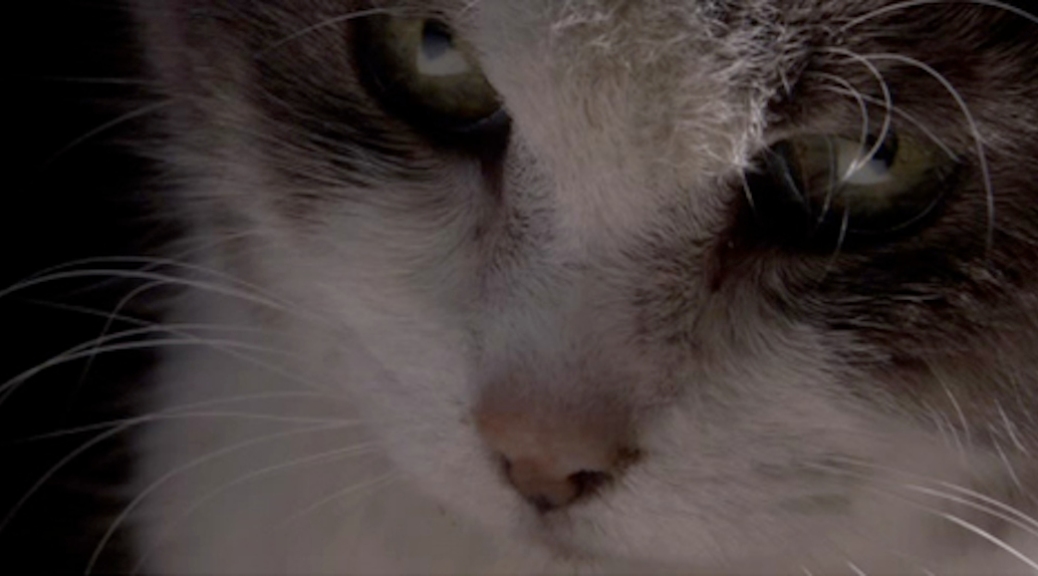 (Note: I’ve found multiple titles for this film, including “Mrs. Ashboro’s Cat,” and “The Cat That Came Back.”)

What’s it about? An old lady and her cat kick the bucket, but the latter returns from the after-life to foil a land grab.

Who’s in it? Ellen Page, Margaret the Cat

So, a widower shows up in small town New Jersey with his daughter, pulls his car over and immediately tries to buy a house he’s never seen before from a lady who doesn’t want to sell it.

And he’s the most normal guy in the movie.

Of course, that’s plenty fair when you consider the premise here is that a cat comes back from the dead to settle an inheritance claim.

Truth is, I love a good ghost story. And too often, animals are omitted from them.

If people can die and come back to life, why not animals? I like to picture the ghost world as populated with all kinds of crazy, extinct creatures with unfinished business.

I’m not the only one who thinks that way, either.

That is, this isn’t the first story about a ghost cat.

Another master of the craft, Steven King, took his shot, too, with Pet Semetary (one of my all-time favorite movies).

This movie, Ghost Cat, doesn’t stack up to either of them, but it’s a fair enough effort for a made-for-TV movie that aired on Animal Planet 10 years ago.

It stars Ellen Page (*Wistful Sigh*), who is hands down the best – and really, only capable – human actor in the whole thing.

In fact, she won an award for her performance, the prestigious Gemini Award for the Best Performance in a Children’s or Youth Program or Series.

Still, Page’s performance notwithstanding, the real breakthrough star here is, without question, Margaret the Cat.

Being a cat, and therefore unable to speak, Margaret relies on her gazes, body language, and subtle vocal cues to express her character’s inner-workings – those of a cat returned from the dead.

Ghost Cat’s convoluted plot and blurry characters are so cumbersome as to nearly capsize the entire film. You can actually feel the movie teeter, driven to imbalance by the director’s inarticulate approach and the stale performance of its cast (sans Page, of course).

But when Margaret takes the helm, the ship is instantly righted. The waters calm and sails billow as the story cruises atop the uneven waves.

Margaret rescues this film just as she rescues livestock from a barn fire in Ghost Cat’s climactic scene.

So while this movie starts off in a free fall, seemingly destined to splatter on the cold, unforgiving ground of banality, it manages to land on its feet thanks to the performance of one precocious feline.

Just have a look for yourself… 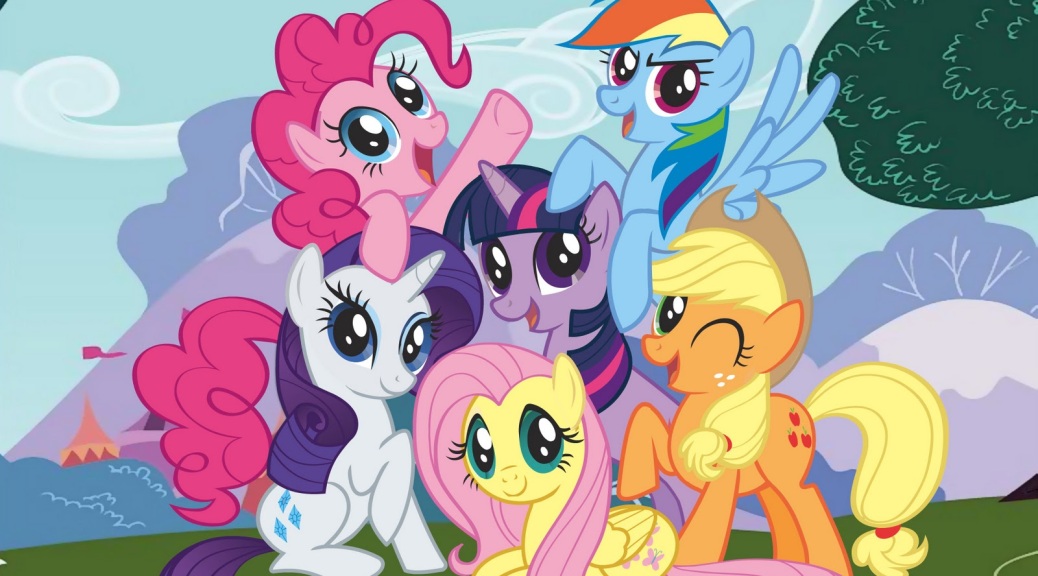 To be perfectly blunt, when I heard adult men were watching this show, I immediately suspected it was a sexual identity thing.

But having seen it, I no longer believe that’s the case.

That is, what I saw in the 22 minutes I spent watching My Little Pony: Friendship Is Magic was a cartoon intended for children… but not necessarily little girls.

In all honesty, I didn’t see anything in this show that was inherently feminine.

Yes, the six main characters are female, but they’re not gender specific stereotypes.

One’s kind of a brain – self righteous and responsible. Another is wild and rebellious. One is kind of ditzy. Another is rural and industrious. One has ADHD, I think… Whatever. The point is, these are all traits that could just as easily be applied to boys.

And as far as the plot is concerned, these girls don’t spend their time doing stereo-typically girly things. They don’t sit around braiding each other’s tails or shopping for horseshoes. In fact, two are rather tomboyish.

What they do is explore the different aspects, and limitations, of what it means to be a friend .

It’s not exactly what I’d call sophisticated, but there’s enough to it to keep things interesting, entertaining, and even educational.

That’s a lot more than I can say for SpongeBob SquarePants, which is far less coherent.

In the episode I watched, one pony offered to make the other ponies dresses. They took her up on it. But then they were super critical of the designs and made her redo them over and over until they were abominations. Then they all embarrassed themselves at a fashion show where the Tim Gunn of the pony world shamed the shit out of them.

Moral of the story: Don’t be a dick. Or… Wait for it… Don’t look a gift-horse in the mouth.

Also, “Sometimes when you try to please everyone you end up pleasing no one – including yourself.”

…That’s what the dress-making pony learned.

And it may have been a harsh lesson, but it’s one she learned in style.

There was not one, but two catchy musical numbers in this show…

I’m gonna be straight with you: I love cartoons.

Looney Toons, Animaniacs, The Simpsons, Family Guy, Venture Bros., Archer, Bob’s Burgers, Home Movies, The Critic… I watch them all. (Not anime though. Not my thing.)

And the art behind MLP holds up as well, if not better, than any other cartoon I’ve ever seen.

It has its own distinct style that’s bright and colorful, and it uses a lot of creative imagery.

The pony world is literally full of magic, and the artists take advantage of that freedom with whimsicality  and theatrics. The scenes sweep across the screen with flourishes, sparkles and vapor trails. And they’re interspersed with crisp transitional images.

Basically this is exactly the kind of show I would recommend watching while high.

That’s what I did. And I don’t regret it. The animation and music were definitely stimulating and the plot line was easy to follow. It was like taking a magic carpet ride through Candyland or a Mario Party or something.

Does that mean it’s deserving of cosplay?

No, I probably wouldn’t go that far.

But if society can accept a grown man dressed up as Darth Vader or Batman, then we can certainly accept a guy who just wants to get his Rainbow Dash on.

Of course, I will say that I haven’t watched any more than the one episode, and I don’t plan on revisiting Equestria anytime soon.

It’s because I don’t have any more weed.