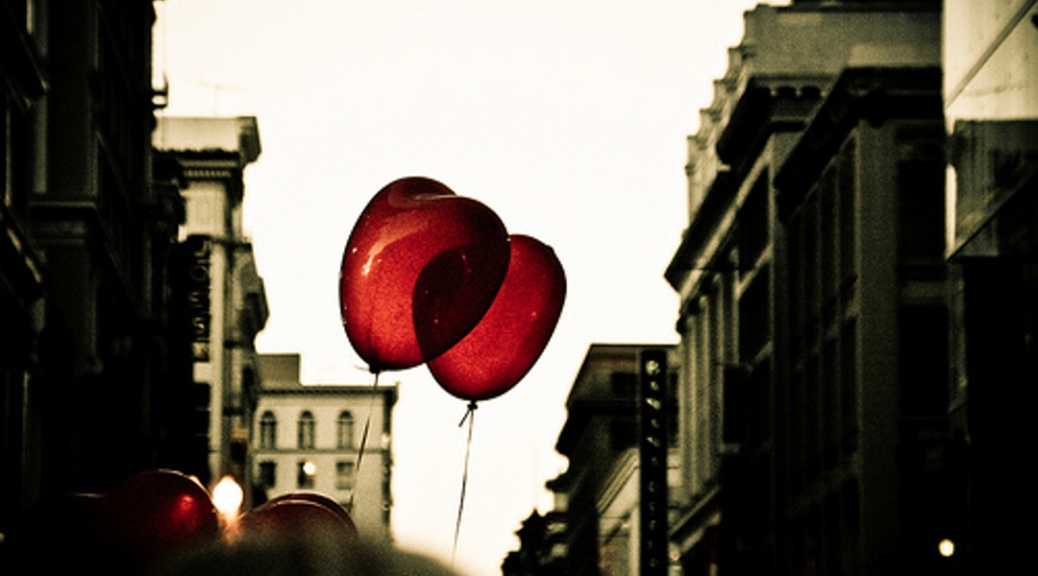 Having given up on Julie, Kirk decided to try his luck online once more.

When he signed back into his  dating profile he was surprised to find he already had a message from someone with the handle “BubbaBetsy.”

Kirk looked at the young lady’s profile and was surprised to see she was rather pretty. It felt odd to him, like it might be a trap. Traditionally, he had been the one to message pretty girls. Then he’d wait patiently for them to not respond. In fact, he’d recently given up on pretty girls almost entirely. So this was unusual.

Kirk didn’t know how to respond. He tried several variations on the word hello beginning with “Hey!” and ending with “Howdy yourself.”

Ultimately he settled on: “Hi.”

Hi. I’m Kirk. What’s your name? Do I know you from somewhere? You look vaguely familiar.

He got a response a few hours later…

Hi Kirk. I’m Betsy. No. I don’t think we have met before. But we should. Why don’t you take me out for some drinks?

“This can’t be real,” Kirk thought when he read it. “It’s definitely a trap.”

Kirk looked over to his cat.

“What do you think Topper?”

Kirk messaged Betsy back and they set a date for the weekend.

Kirk got to the bar first, which was typical. He liked to be ahead of schedule, to be a gentleman.

Betsy arrived a few minutes later. She found him quickly and greeted him with a hug.

“Hi, Betsy,” Kirk said with his most practiced personable smile.

From there the conversation flowed smoothly. Kirk and Betsy talked about their day jobs and families. They grew up in the same area. They went to the same high school, though Kirk was a year older and graduated ahead of her.

They were a few beers deep and talking about music when Betsy’s stutter finally slipped out.

“S-sorry,” Betsy said. “Sometimes I stutter. Especially when I’ve been d-d-drinking. Or if I’m nervous”

Betsy stopped him there.

“It’s okay,” she said. “I know it sounds ridiculous. It is kind of funny. I’ve been working on it all my life. I can control it most of the time. Sometimes, it just s-slips out though. It’s embarrassing.”

It was at that point in the conversation that Kirk knew the time was right. He didn’t want to make the same mistake he did with Julie. And this was the perfect chance to share something embarrassing about himself.

“I guess my secret would be that I’m a clown,” he said. “Like, an honest-to-goodness clown. I juggle, make balloon animals, I do magic… the whole nine yards. I’m a clown. That’s it. I’m a clown.”

“Oh wow. I can tell by your expression, you don’t like clowns…”

“A clown killed my father,” she said.

Betsy pushed back with deadpan delivery.

“What? Come on,” Kirk said. “How could that possibly be?”

Betsy took a deep breath and began to explain…

“I was really young. We were at the circus, my whole f-family and I. All the clowns were out. They were running around the crowd trying to get people to participate. Then this one clown, the lead clown, just settled on my dad randomly. He led him down to the ring to be a part of the act.”

Kirk was skeptical but he listened intently.

“It s-started out pretty normal,” Betsy went on. “The clown did a stern imitation of my father, putting his hands on his hips and frowning. Then he pulled a n-never-ending stream of rainbow handkerchiefs out of my dad’s ear. He went side-to-side behind his back…

“Then,” Betsy said choking up, “he led my dad over to the elephant. He crouched down by the elephant’s foot and lifted it into the air. The elephant was just holding it up on its own, like it was trained, but the clown stood there under his f-foot pretending to hold it up with one hand.

“Then he motioned for my dad to stand under the elephant’s foot with him and prrre-tend to hold it up.”

“Oh no,” Kirk said, seeing the whole travesty playing out in the theater of his mind.

“And then…” Betsy broke down. She put her face into her hands and started sobbing.

Kirk leaned forward wondering if he should hold her.

Betsy brought her head up from her hands and she was laughing.

“Oh come on!” Kirk said. “I can’t believe you! You really had me going there! That’s not even funny. That’s just mean!”

Kirk had half a mind to get up and walk away right there. But there was no way. He knew deep down that he liked it. He liked Betsy’s story. He liked Betsy.

She looked at him again, this time nicely, and said: “I like that you’re a clown, Kirk.”

“Yeah,” Betsy said smiling and focusing on him and her words. “And you know something else? I have more secrets.”

“Oh, really?” Kirk said, trying not to sound too excited.

“Mmhmm. But you don’t get to find them all out at once,” Betsy said. “You’re going to have to work for them.”

That was a challenge Kirk was excited for.

The rest of the date went well. So, they went out on a few more. Kirk learned all about Betsy and her uncommon habits and hobbies. None of them were enough to scare him off. Not until it finally came time to see Betsy’s apartment, anyway.

She made him dinner and opened a bottle of wine before finally breaking the news.

“Kirk,” she said, putting on her serious face. “I’ve told you a lot these past few weeks, but there’s one more thing you need to know about me.”

“Oh no,” Kirk thought. There had to be something. This girl was too good to be true.

“Is she really a man?” he wondered, not sure if even that would be enough to drive him away. “Is she dying? Is she related to me somehow?”

“What do you mean you can’t tell me? You said there’s something I have to know. But you’re not going to tell me?”

“I just can’t. I literally cannot tell you.”

Betsy went into her bedroom and shut the door. Kirk sat there alone on the couch, frustrated and nervous.

When Betsy came out, she was wearing mime makeup and a black bodysuit. She pretended to be stuck in a box, then walked hard against the wind, before running to jump on his lap.

“What the heck?!” was his startled exclamation. “No. No way.”

Kirk pushed Betsy off his lap and stood up.

Betsy was shocked, too. She didn’t know what to say.

Kirk walked to her door.

“A mime?” he asked, looking back one more time with disgust. “I’m not dating a mime.”

Then he walked out and closed the door behind him.

She got up and ran to the door.

When she opened it, he was still standing there, smiling.

Betsy was still crying a little. But she smiled too.