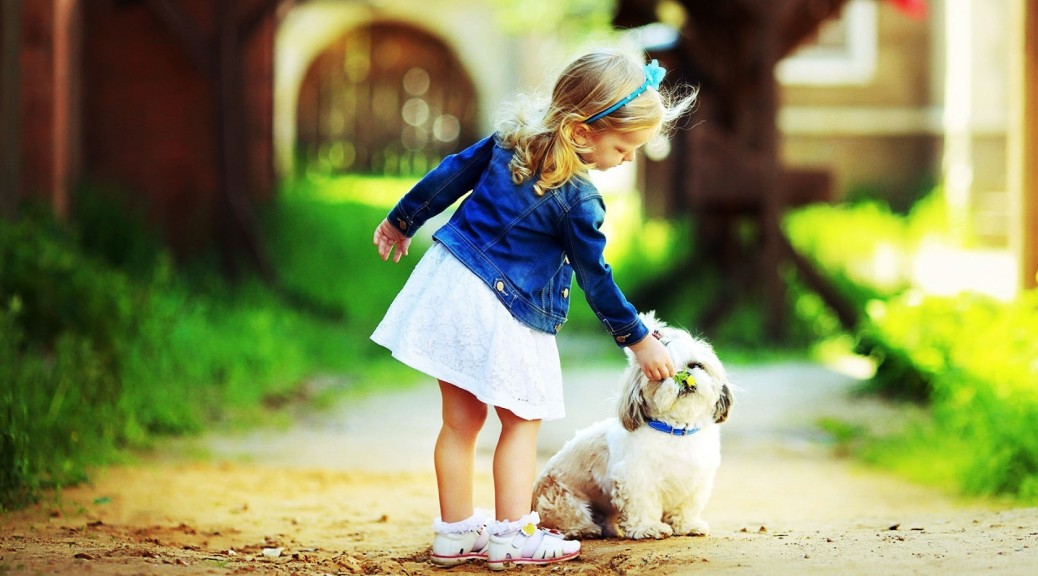 “There’s a monster in my closet,” Amanda said when she was five.  Her dad chased it out with a flashlight.

At age six, the puppy he bought her seemed to distract Amanda from the fact that her mother was gone.

“We’ll name him Mickey,” she said.

Then Amanda was seven and wanted the red lunch box with the rabbits, not the pink one with the ponies. Her dad had to take the first one back, but one hour and three stores later he got it right.

When she was 10 Amanda’s dad helped her color in the poster she made for her school’s bake sale, and when she was 12 he helped her catch a bumble bee in the backyard and preserve it in formaldehyde for science class.

Then Amanda turned 15 and  her father had to answer all of the tough questions about why her mother had left them all those years ago.

The answers did little to compensate for the fact that it was her father giving her advice about boys before her first date, and helping her to choose a dress to wear to her first prom when she was 16.

When Amanda was 17 she bought her first car but it was still her dad’s name on the insurance.

When Amanda graduated at age 18, they both shared the pride but she alone went to college.

When she was 19, Amanda called home every week. Her dad always picked up on the first ring.

By the time she was 21 she called less frequently, and by age 23 Amanda was living on her own and spending a lot of time with a serious boyfriend.

On Amanda’s 25th birthday that boyfriend became a husband.

It was tough on her father, he had just lost poor Mickey that same year.

Good news was on the way, though. Soon, he’d be a grandfather.